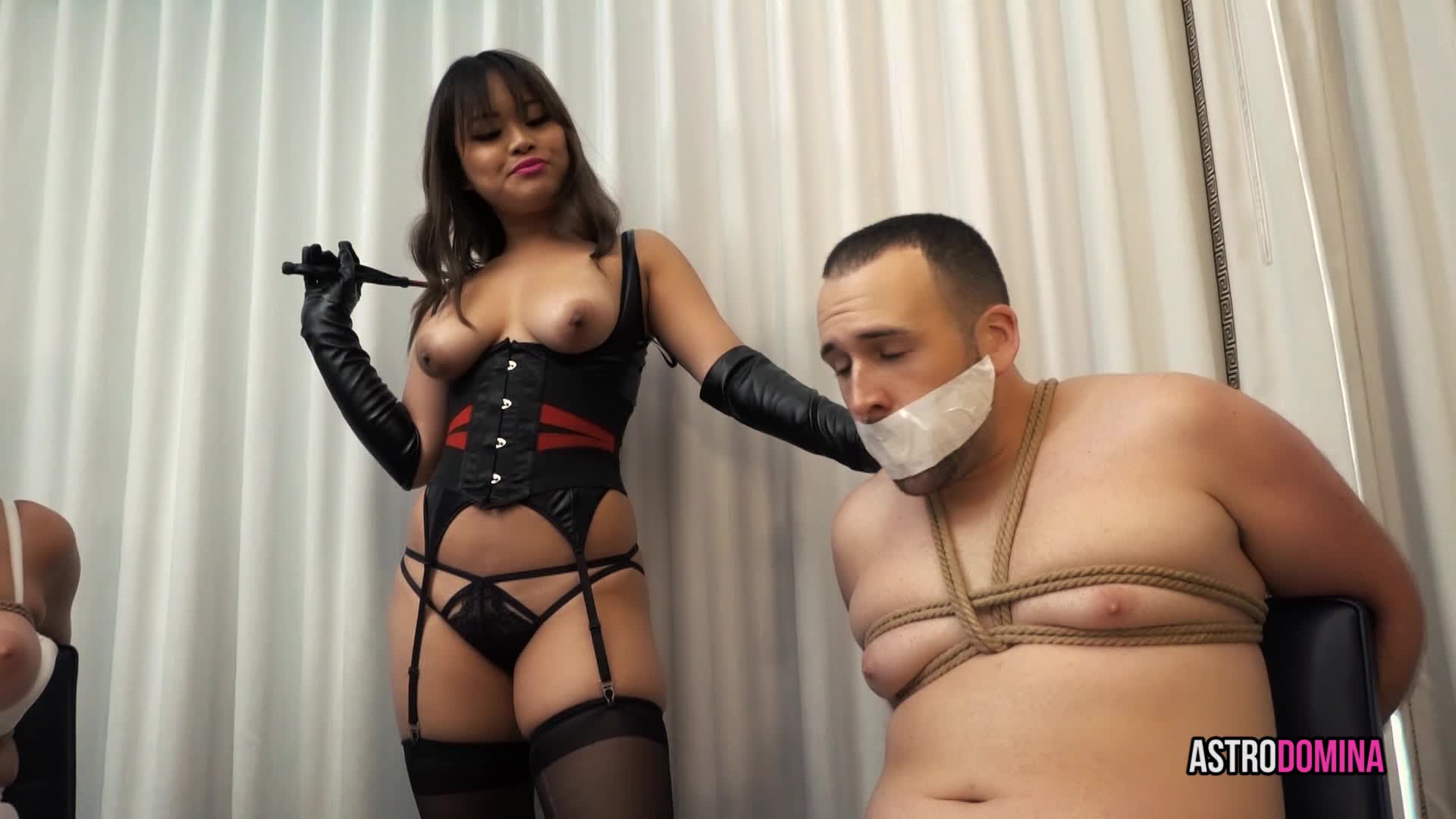 Member Area
Online or Download porn - "ManyVids AstroDomina RANSOM GONE WRONG PART 2.mp4" - ManyVids, Asian, Bondage, Rope Bondage, Groping, Gags Click here to get RANSOM GONE WRONG - PART 1After spending some quality time with her newly acquired male sub, binding him, gagging him, putting a dick tie on him, Sydney has another ace up her sleeve What her male sub did not realize in part I was that Sydney called his girlfriend Telling the girl that she has her boyfriend and that the only way to get him back is to bring lots of cash and come alone Of course, Sydney had no intention of letting her male sub go Instead she took the money AND the girlBoth lovers are confronted with each other and they lose all hope of getting out of this conundrum unharmed Sydney checks all the gags and ties while groping both for a while, after which she sits both subs down on a pair of chairs for some more teasing and gropingSydney loves all the rope play and groping and teasing, but she wants more It's time to play a little game of strap-on roulette Fate will decide who gets her big strap-on in the ass Either way, these two won't leave their place unharmed

1080p AstroDomina - ManyVids - NOTHING IS SAFE FROM SYDNEY - Tape Bondage